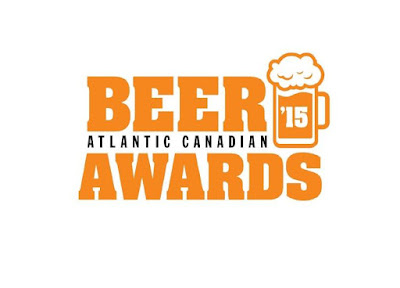 The second annual Atlantic Canadian Beer Awards were held over the week end in Halifax. The judging of over 200 entries was on Friday and Saturday at The Old Triangle and the Gala on Sunday evening at The Stubborn Goat.

Garrison Brewing was the big winner of the night taking three gold and one silver medal as well as Brewery of the Year. Another notable item was Les Brasseurs du Petit-Sault swept the entire Belgian Style Specialty Ales category taking all three medals.

The two new cider catergories were were dominated by Cider House and Red Rover Craft Cider who also took Cidery of the Year.

Lastly, the coveted Beer of the Year or "Best of Show" went to Box Cutter IPA from Bad Apple Brewhouse.

It was another great success this year, it is a real pleasure to join in the celebration of the best of craft in our region.