(Halifax, NS) - Good Robot Brewing's brewer Giovanni Johnson has worked with a group of BIPOC (black, Indigenous and people of color) Nova Scotians in the food and beverage industry to create the Change is Brewing Collective. He says, “The Change is Brewing Collective is coming together for BIPOC people in Nova Scotia to honour the Black experience.” 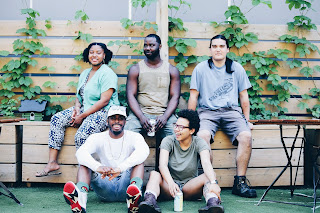 Their first brew as a collective is a blackberry pale ale called Blackberry Freedom. The beer is a challenge to other breweries in Nova Scotia to consider how they can be more inclusive for Black, Indigeonous, and People of Colour in their communities. 50% of all proceeds of the beer will be donated to BIPOC youth and community groups. 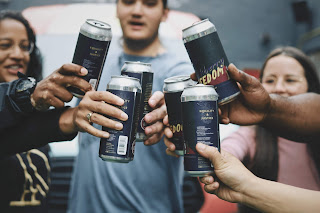 Blackberry Freedom will be available in cans or draft on Good Robot’s online store at https://www.goodrobotbrewing.ca/  or at their taproom and retail space at 2736 Robie Street in Halifax on July 11th.